This is a bit delayed but it’s never too late to show life standing up to the ravages of time and other deadly forces. In this post we cover recent visits to two local parks where signs of life remain despite the imminence of winter. Temperatures in the DC area have varied dramatically and there have been some very cold nights. Still …. see for yourself. Plants still live. Ducks are still around. And, of course, the beavers never stop. Neither do the people who tend to these places. 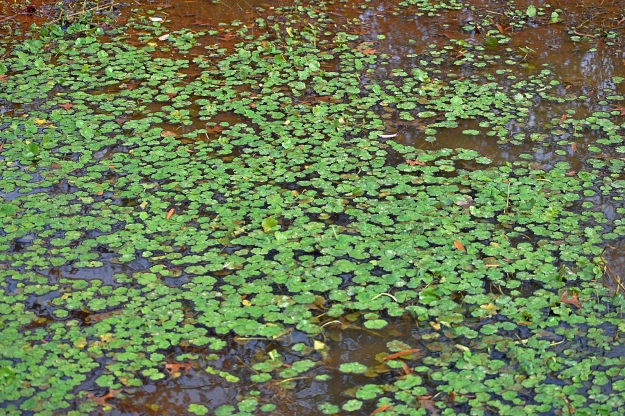 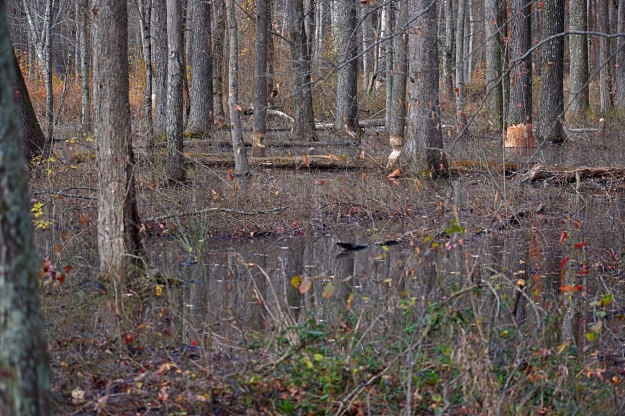 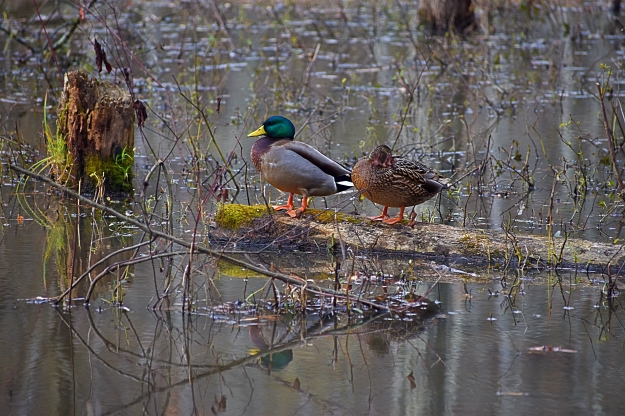 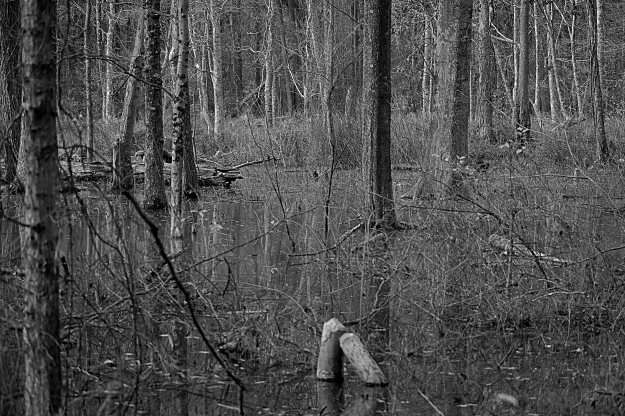 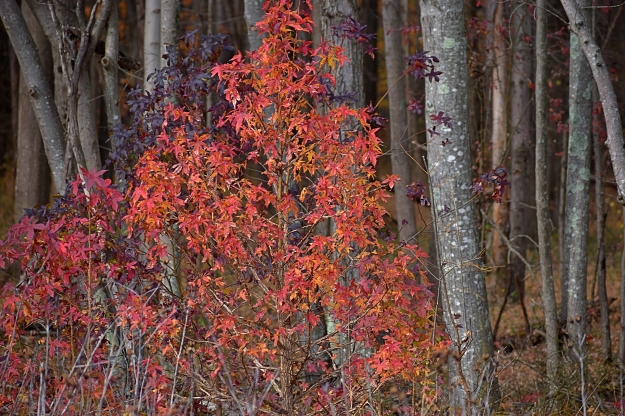 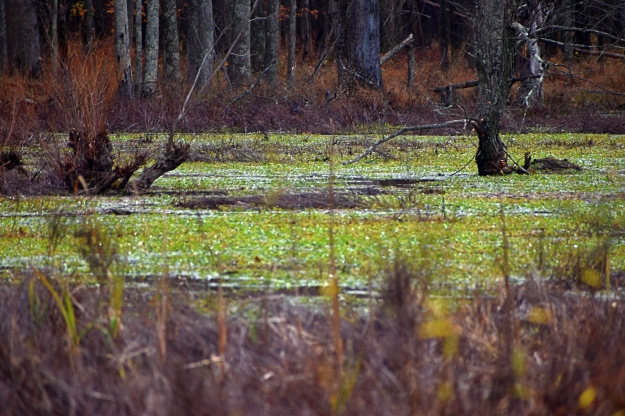 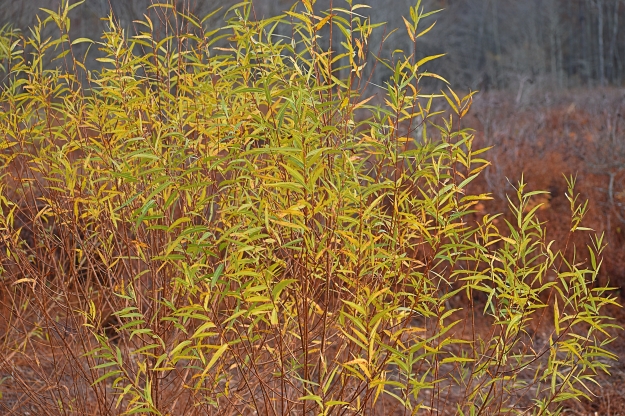 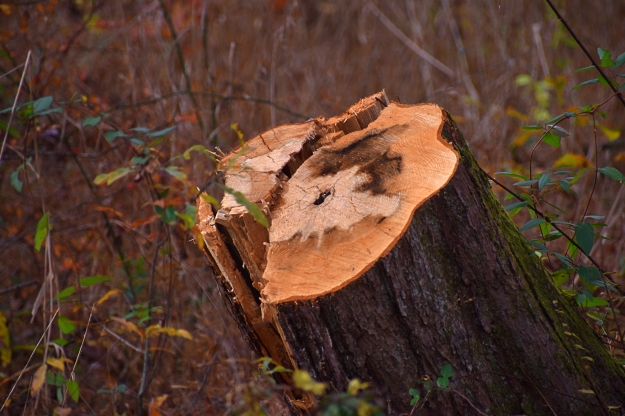 Mason Neck State Park is also the Elizabeth Hartwell Mason Neck National Wildlife Refuge, though at this time of year the wildlife is sparse, or at least hard to spot. Nevertheless, we saw lots of woodpeckers although they were too small and flittish to photograph. Here is a sample of that walk on the roughly one-mile Bayview Trail. You will see that the beavers have been at work there as well. The squirrel appeared out of nowhere and scaled the tree in seconds, only to freeze, as they do, when he realized I was watching. He did not flinch for several minutes as I waited for a better photo angle. The duck blind was empty which may explain the casual attitude of the ducks and geese on the water. 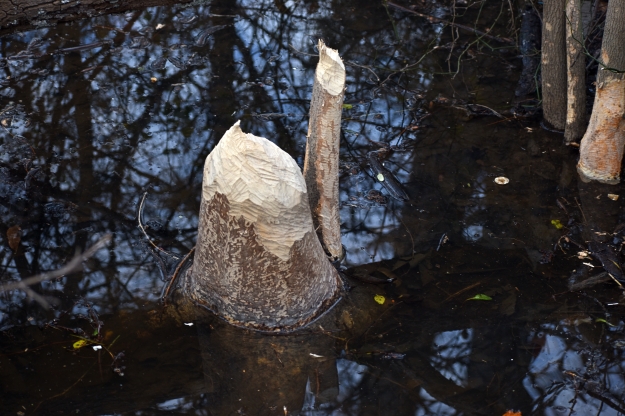 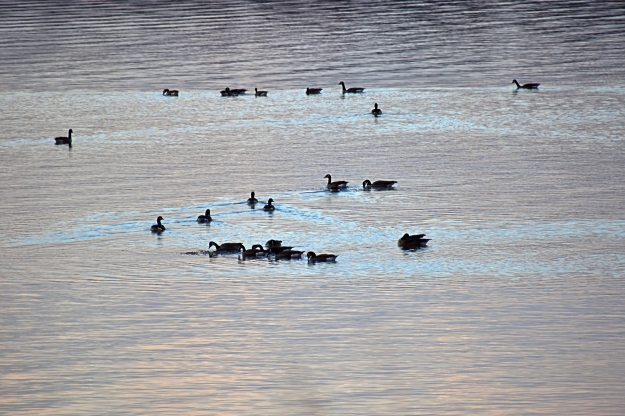 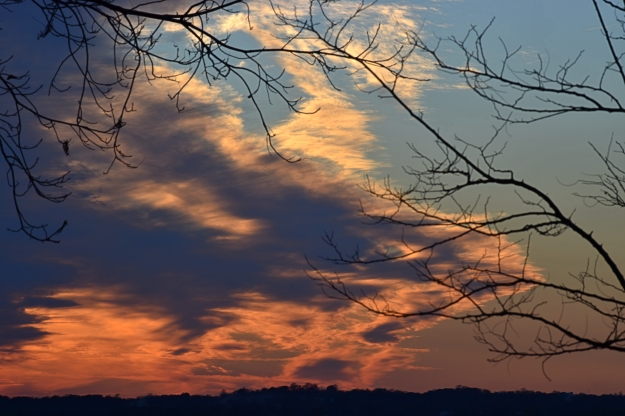